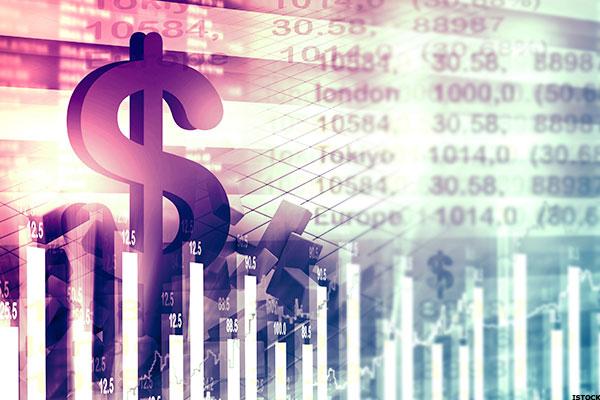 Fidelity National Information Services (NYSE:FIS) gained 6.16% and closed in the last trading session at $71.32. The company’s price range for the trading day was $69.52 to $72.23.  The 52-Week range of the stock is $55.10 – $73.60. The company’s Market capitalization is $23.72 with the total Outstanding Shares of 325.76M. The stock has a one-year performance up 13.01% and a negative weekly performance at 8.06%. FIS™ (FIS), a global leader in financial services technology, recently stated that first quarter revenue raised to $2.2 billion from $1.6 billion in the first quarter of 2015. GAAP net earnings from ongoing operations attributable to common stockholders was $55 million, or $0.17 per diluted share, contrast to $114 million, or $0.40 per diluted share in the prior year quarter.

Organic revenue growth was 4.2 percent in the quarter. Adjusted net earnings from ongoing operations attributable to common stockholders was $259 million for the quarter, or $0.79 per share contrast to $0.65 per share in the prior year period, an improvement of 22 percent. Adjusted EBITDA raised to $637 million in the first quarter 2016, from $589 million adjusted combined EBITDA in the prior year quarter, while adjusted EBITDA margin was 28.2 percent.

“We are happy with our strong performance to start the year, which was driven by solid sales execution, high-quality recurring revenues, and earnings,” said Gary Norcross, president and chief executive officer, FIS. “The addition of solutions from the SunGard portfolio and synergy attainment significantly expanded margins. These gains underscore our commitment to delivering top-line growth with margin expansion to create long-term value for FIS shareholders.”

Pacific Drilling SA (NYSE:PACD) ended at $0.545 with decline of -23.19%.The stock traded in the last session between $0.50 and $0.61 whereas, its 52-Week High Price is $5.61 with respect to its 52 Week Low Price of $0.30. The company’s Market Capitalization stands at $121.14M with 211.20M are the outstanding shares of the company. Pacific Drilling S.A. (PACD) declared recently that it has offered Notice of its Annual General Meeting and Notice of an Extraordinary General Meeting to shareholders, both meetings to be held on May 24, 2016.